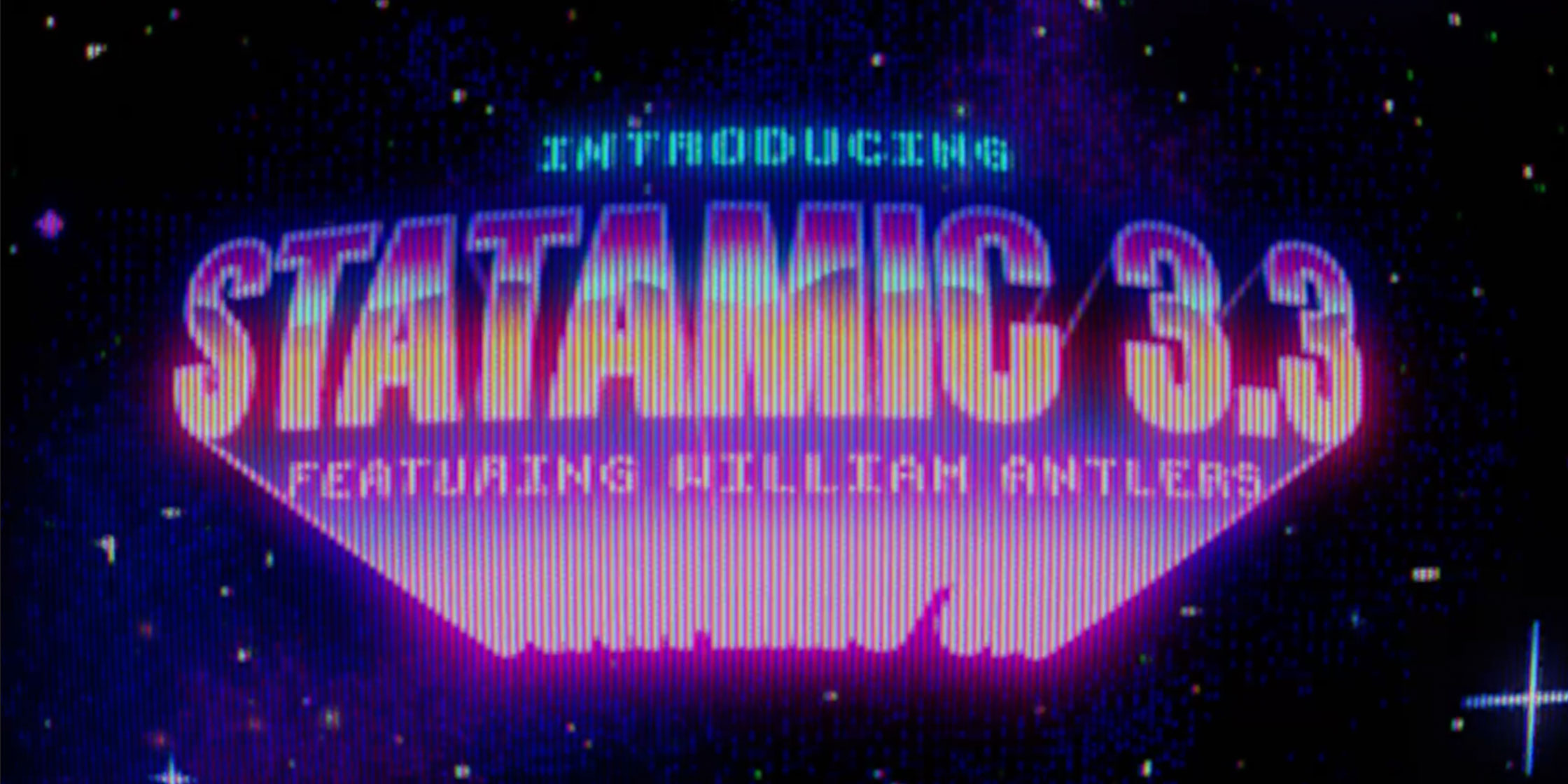 Statamic 3.3 is here with a big focus on supercharging your front-end development and template-level functionality.

3.3 is packed full of improvements and enhancements across the entire application, but we’ll cover the big ones here in this blog post. To explore all the smaller, more nitty gritty details, check out the Release Notes. Grab a fresh cup of coffee, there’s a lot.

The new Antlers Engine is a complete and fundamental rewrite that takes a more sophisticated and elegant approach to the business of parsing templates.

The original parser was — essentially — a glorified find and replace machine relying heavily on RegEx. It parsed and evaluated logic as it worked its way in one direction through the template, from top to bottom. This means it couldn’t stop, go backwards, set variables, or in many cases handle nested logic well because something deeper or further down couldn’t stop logic already begun. It also had performance issues as templates got larger. The more characters you push through RegEx, the more processing power it took to process.

The New Antlers Engine now has two stages – first, it parses and builds an Abstract Syntax Tree (AST) from your templates, and then it evaluates and executes the nodes and logic in the tree during runtime (much like a programming language) according to established rules.

This affords Statamic an incredible amount of control. It can go sideways and slantways and longways and backways and squareways and frontways and any other ways that you can think of. Code at the bottom of a template inside several nested tags can bubble up and be available at the top, or in a called partial, and so on.

In turn, this allowed us to build dozens of new features, fix all known Parser-related bugs, and support syntax scenarios that were impossible in the previous “parse and evaluate” flow. Features like…

This new engine is a powerful factory, mad scientist laboratory, and wizarding school all rolled into one. 🏭🧑‍🔬🧙‍♀️

Because of how fundamental Antlers is to the entire Statamic experience, we’re shipping this new version under an opt-in feature flag until Statamic 3.4 — just in case it affects the behavior or output of one or more of your templates in an unexpected way.

We recommend starting new sites with the new “runtime” engine, but highly suggest testing it for existing sites before just shipping it to production.

Explore all the new Antlers goodies.

Blade finally gets the attention it has always deserved. And ->value() is obsolete. 🎉

Statamic now injects a $page variable into your Blade views — an Entry class with magic property access. You no longer have to “resolve” your variables with the ->value() method, you can interact with them in a standard object fashion.

If a variable is a query builder (e.g. entries or terms), you can manipulate them with property access:

Or with the method approach, which has the added benefit of supporting method chaining:

You can now tap into Statamic’s Tags with the new Statamic::tag() helper.

In the a similar fashion, you can tap into Statamic’s Modifiers with the new Statamic::modify() helper.

Your frontend forms can now automatically tap into conditions (like “show when”, “hide when”, “show unless”, and so on) as configured in the control panel. The logic is handled with JavaScript and 3.3. ships with an Alpine.js driver to do it all for you.

Read all about it!

If you you’re using a different JavaScript framework you can write your own JS Driver.

Live Preview got an upgrade and is now configurable to work with headless sites using GraphQL. You can define your Live Preview URL and handle rendering the page in your frontend framework of choice.

This update also allows you to set your own Live Preview targets so you can view how a change to your entry affects the show page, listing page, or any other page you feel is important.

Everyone is better off running of the the latest, stable, supported version of PHP and Laravel. We wrote about this up and coming changes a few months ago, and you can review the whole major release schedule here.

However, we didn’t want to force anyone to have to jump too far on short notice, so we spent the month of February to bridge the gap between PHP 7.4 and 8.1, Laravel 8 and 9, and all of their respective dependencies.

If you installed Statamic before October 5th, 2020 and have not upgraded the underlying version of Laravel, you’re most likely running Laravel 7 and will need to make a few extra manual steps as part of the 3.3 update.

There are a few breaking changes in 3.3 — all for very good reasons, so be sure to view the upgrade guide to see if they affect you (hint: they probably don’t).

Check out the Release Notes to see the full list of enhancements and fixes in 3.3, and take a peek at the the roadmap to see what’s coming next!