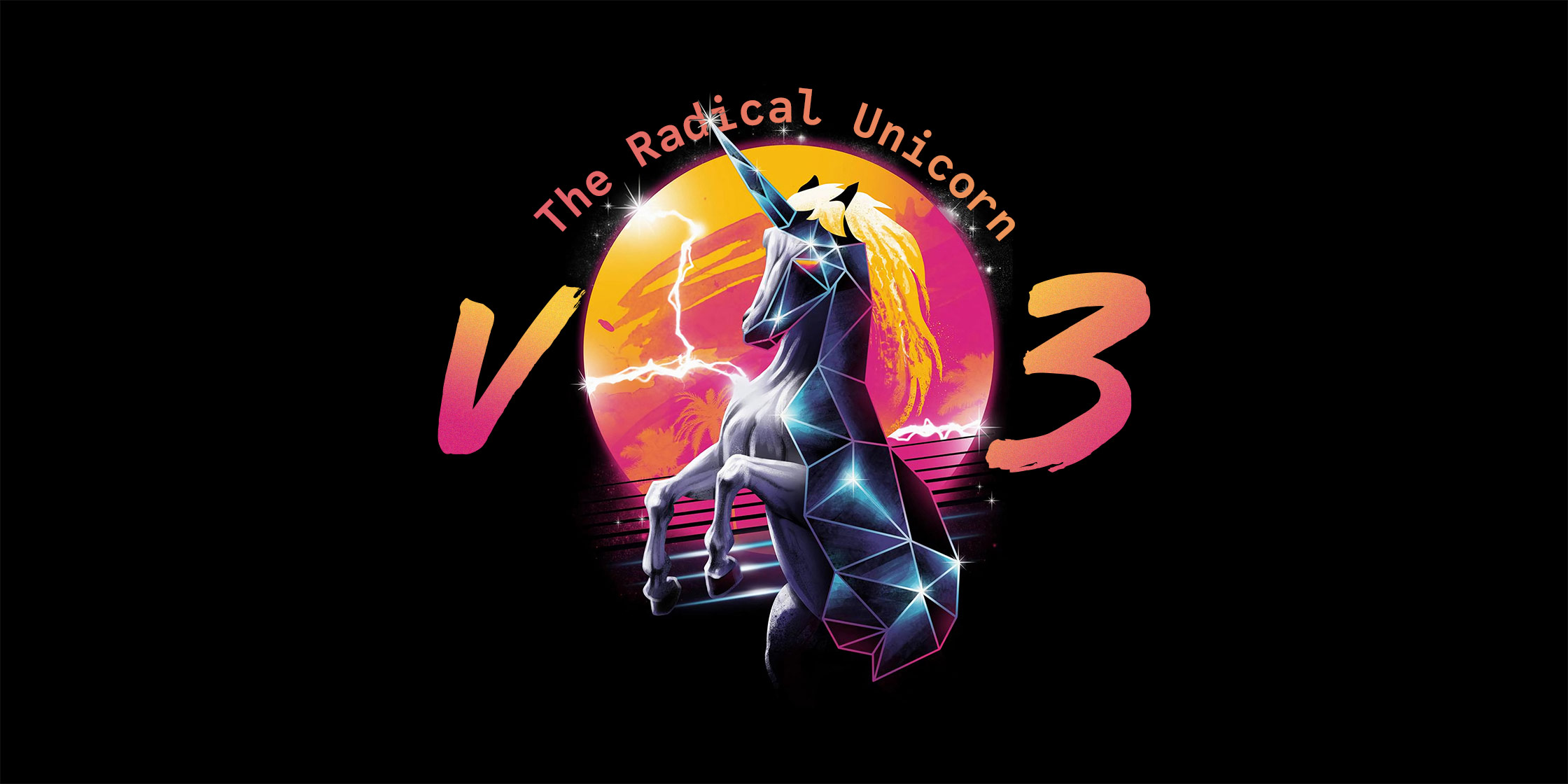 Not knowing what you don’t know

There were so many things we didn’t know when we set out to build v3. We couldn’t have predicted the rise of JAMstack and static site tools and platforms like Netlify and Gatsby (although we’re not surprised, we’ve been pushing this idea since 2012). We didn’t know some of the big changes Laravel would make (all of them good). We didn’t know Caleb Porzio would build Alpine.js. We didn’t know there was a pandemic coming. We didn’t know the Friends Reunion would be significantly delayed.

The web has been changing faster than ever these past few years and we wanted to make sure that Statamic 3 would be poised to ride the wave of our users needs, wants, hopes, dreams, and deepest desires. If we rushed it, we might miss the wave and be lost at sea, destined to drift quietly into the fog like so many other platforms.

We’re not launching today. I’ll explain why in a moment. The code base is as ready as its ever going to be. All the big launch features, architecture decisions, and breaking changes are done. We’re very happy about that. You can use it today, just like you could yesterday, as part of the beta period. It’s production ready in all but the most edge case scenarios (like multi-site, multi-lingual using an Eloquent driver), and kicks some serious buttocks.

We also invested a significant amount of time to building an automated upgrade path with the use of the Migrator package (seriously, most sites take less than 5 minutes). We hope you take advantage of it.

But there are a few other things that need attention for a proper launch. Here’s the shortlist.

We’re finishing a significant upgrade to the Marketplace. Statamic 3 is completely composer driven from end-to-end, so there’s a bit of rewiring to do to get that ready. But the great news is that you’ll be able to browse, install, and update addons from inside the v3 control panel or command line – whichever you prefer. 🎉

We’re almost done with the docs. Super close. But they’re just not quite there yet. We have very high standards for our documentation and hope that you appreciate that about us.

One does not simply launch a major new version of your product and not rework the marketing content and apply a fresh coat of paint. This is well under way.

We’re also improving the way you manage licenses, organize your sites, and hand off projects to clients or other teams. It’s a huge improvement.

Pricing, launch date, and answers to the rest of your questions

Here’s what you probably came for.

I’ll answer these in the order they’re asked most frequently. I also must say that until it’s launched and official, I reserve the right to come back and edit this post and change the details. I probably won’t, but just need to say that. In the past I’ve regretted saying things with finality before they’re actually final.

First, and most excitingly for a lot people: Statamic 3 Core will be free!

We want everyone to be able to try and fall in love with Statamic. We don’t want the price to get in the way of using Statamic for your personal side, hobby project, tutorial site, demos, examples, or one off site that’ll never get updated after the day it launches in a million years.

Statamic 3 Core will have the following limitations:

Statamic 3 Pro will have unlimited users and forms, include basic developer support, and also include the following team/client focused features:

While in development you’ll have the option to try out and use all the pro features without having to purchase a license.

Statamic 3 Pro will cost $259 and include 1 year of updates and developer support. After that, each additional year of updates and basic support is $59. You will never have to “renew” your site to keep using it or leave it online, but rather only to get the updates and support. Your site is yours forever and we like it that way.

Any Statamic 2 license purchased in the last 18 months is eligible for a free upgrade to Statamic 3. Upgrades to licenses purchased before January 1, 2019 will cost $59. Don’t be alarmed if we ask gently for an optional donation – we worked really, really hard on v3. You can always say no.

We don’t have one. Commence the the eye rolls and facepalms! Let me just say that we feel the same way as you do. 🙄🙄🙄🤦‍♂️🤦‍♂️🤦‍♂️ But before you smash CMD+W, hear me out here. There’s good news and silver linings waiting.

As I mentioned before, the codebase is in fantastic shape. The new features are delightful. It is a vast improvement over v2 in every conceivable way.

It’s faster, better tested, more flexible, easier to customize, more maintainable, can be dropped into existing Laravel apps, used as a headless CMS, can generate and deploy fully static sites, so why wait to use it? In fact, there’s no reason why you shouldn’t be using Statamic 3 over 2 right now.

The only major thing holding back the “official launch” is the rest of the ecosystem updates. It wouldn’t be fair to do one side without the other.

And we’re really close on those things, but just like with Statamic 3, we don’t want to rush them and miss something important.

Thank you for hanging in there with us, for beta testing, building addons, writing blog posts, sending PRs, and everything you all have been doing thus far. We hope to make you more proud and excited to use Statamic than ever.

If you paid attention you may have noticed that if you buy v2 now for $199 and wait a just a hair longer for v3 you’ll save yourself $60. We don’t mind at all if you do that. Consider it an unofficial, pre-launch sale.