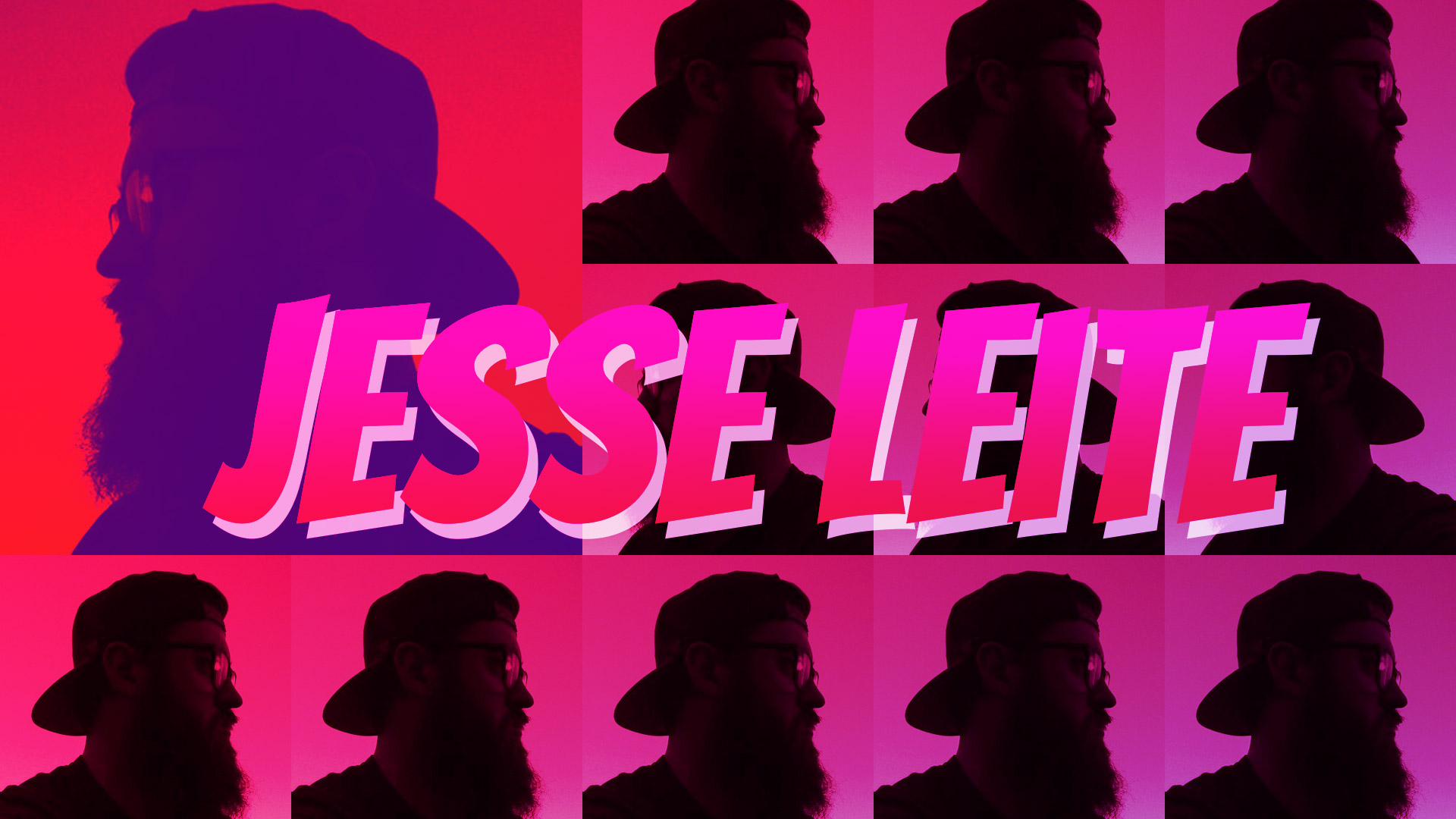 As of today, I’m pleased to announce that Jesse Leite (pronounced 1337) is officially part of Team Statamic!

Jesse has recently become a father (for the fourth time!), and during his parental leave we started talking about a possible fit here at Statamic/Wilderborn. It was clear he had the skills and the desire, the rest was merely details.

Jesse is certified Laravel Elite , uses Vim, hails from London, Ontario, has a fantastic beard, and with literally no delay is already raising the bar for our TDD efforts in Statamic v3. He doesn’t play D&D, but given his HeroQuest™ hobby, all is forgiven.

Check out some Jesse-related links:

His official first full-time day is October 1st (my birthday, no big deal 😏), but he’ll be ramping up between now and then. Follow and congratulate him on Twitter, he’s one of us now!