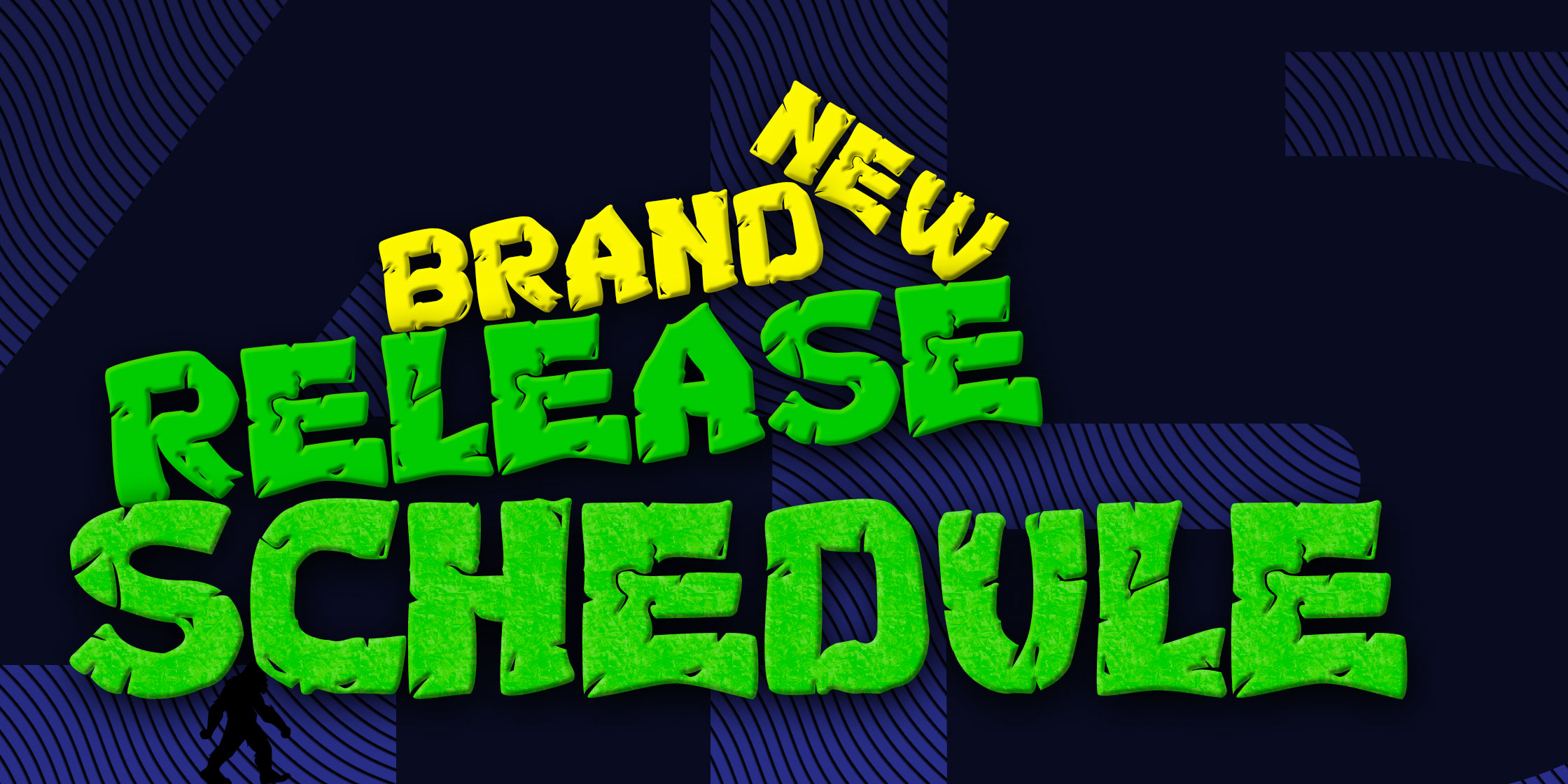 As a modern PHP application, and even more-so as a Laravel package, it’s important to keep Statamic’s codebase up-to-date and have a roadmap extending out as far as we can reasonably plan to decide how and when to handle inevitable breaking changes to the greater ecosystem.

Statamic is a developer-centric platform. We don’t want to encourage bad practices or hold our community back from using new, modern coding practices and tools.

Today we’re announcing our new release schedule that accounts for all of these factors. Going forward you will be able to plan ahead for keeping your sites and servers secure and up-to-date. Since you’re here for the details, here they are – followed by the thoughts and implications behind them.

Dates subject to change based on factors outside of our control.

The first and most significant change is starting next year we will be going to an annual major release trailing Laravel’s by a month, and supporting the same PHP versions as Laravel.

These major releases are not going to be huge feature-packed marketing extravaganzas, but rather “maintenance” releases focused on upstream dependencies (Laravel, Symfony, Flysystem, Glide) and boring (but necessary) language-level updates.

Over the last 10 years we’ve put an extraordinary effort into making Statamic work on older, outdated versions of PHP and the latest and greatest. We did this because we didn’t want to “create” more work for our users. However, the result of this position, over enough time, is a codebase that begins to feel like Stretch Armstrong, destined for a big ol’ painful tear at some point in the future. 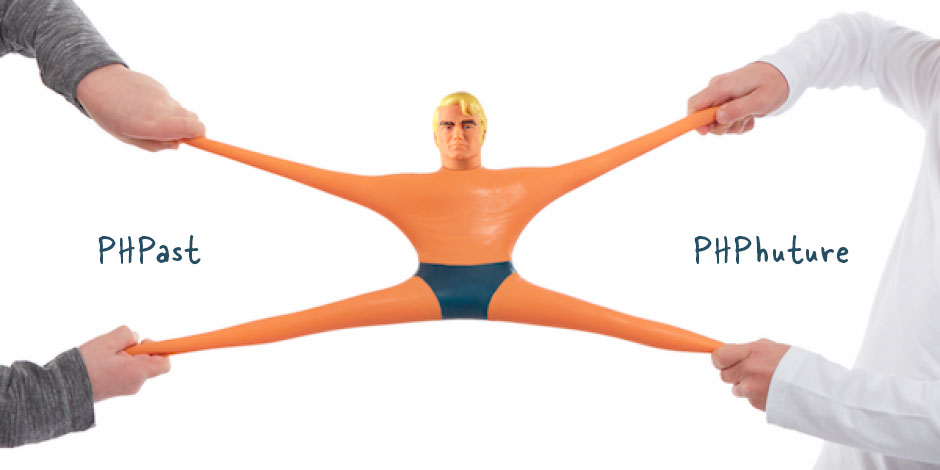 We’d like to avoid that hypothetical event. And we’d like to encourage — push even, our community to do right by their clients and own projects and keep them up to date. If these businesses are worth running, they’re worth running on secure servers with modern code. We never want Statamic to start feeling like WordPress.

Going forward, we’ll be moving away from the notion of “Statamic 3” vs “Statamic X” entirely and focus on building and maintaining “Statamic”.

There will not be any additional cost to upgrade to Statamic 4, 5, and so on. Just like how it works currently, a site license of Statamic can be used indefinitely for a single site and includes 1 year of updates. When your update period expires, you can continue to use Statamic as long as you’d like. If you want to get the updates, you can renew for another year (or more).

At the moment updates cost $59/year. This may be subject to change in the future, but we have no plans to do so at this time.

If you follow our current release patterns, you know we regularly ship small features and enhancements in “patch” releases (e.g. the x in 3.2.x). We don’t like the idea of hoarding them to launch bigger “dot” releases for marketing purposes or anything like that. Once a feature is ready, there’s always someone who can use it — or let’s be honest, who has been waiting a while for it. Ship it.

After we release Statamic 4.0 next February, we’ll start following semantic versioning more closely, bumping those minor numbers every time we ship something that isn’t a bug fix. Expect to see version numbers like 4.35.3 much more often than 4.3.35.

Our plan is for at least one release per week, with additional releases as needed. If there’s a feature or enhancement in that release, it will be a minor number increase, otherwise a patch.

Major Dependencies in the Ecosystem

Here are some of the major dependencies of Statamic along with known events in their respective release schedules. We’ve taken all of these things into consideration with our schedule.

At this time we have no plans to upgrade from Vue 2 to Vue 3. There is nothing Vue 3 can do that we haven’t already solved with Vue 2, and the effort represented in the upgrade for little-to-no actionable gain makes the whole idea silly compared to other ways we can spend our time.

In short – it usually pays to get onto the latest versions and not fall behind. We’ll be taking the opportunity for an annual breaking change to eliminate unnecessary, dated, or poorly supported packages.

On this new schedule, we’ll be able to back-port important bug and security fixes to previous versions for a time, which should give you more time in case you need to put off major updates longer.

Statamic 2 will be officially retired and will receive no further updates in February, 2023 – coinciding with the release of Statamic 4.

We truly feel that transparency is one of the most important things we can offer the community, and hope that this schedule helps in more ways than one. Stay tuned for Statamic 3.3!