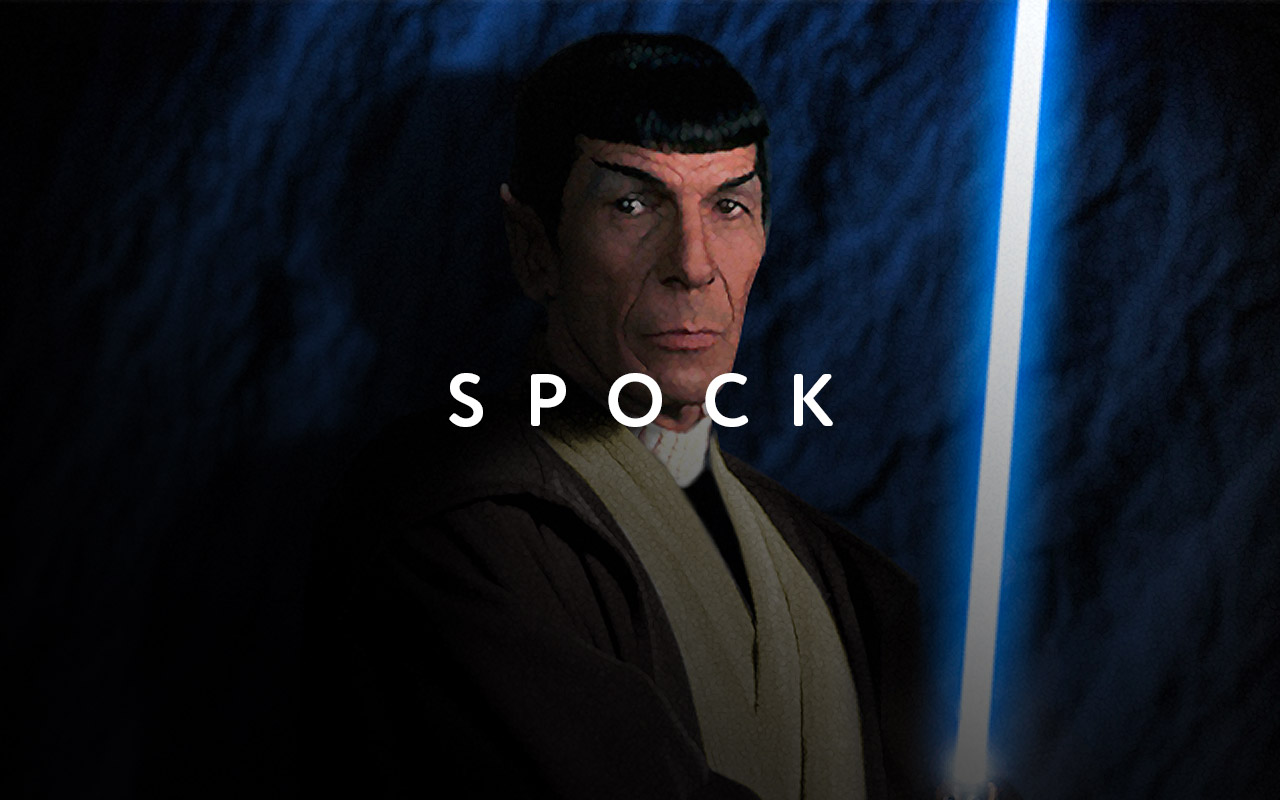 This addon essentially just listens for an event, and dispatches commands. Who better to listen and command than a Starship Commander with large ears?

Its primary use is to automatically commit and push changes in production, but it can do anything your command line can.

If you will be using the CP to publish content from dev and production, but only want the commands to be run on production, you should make sure the environments array contains only production. Spock will do nothing when its running in any other environments.

On publishing, we want to use git to commit the page that was just edited, then push it.